This is the website of the Dutch Pituitary Foundation. On this page, we provide a brief overview of the most important information on our website in English.

What is the Dutch Pituitary Foundation?

We are a patient organisation for people with disorders of the pituitary gland. We provide people with independent information about pituitary disorders, facilitate peer support, and defend the interests of patients with a pituitary condition against external parties.

Getting in touch with the Dutch Pituitary Foundation

Do you need to talk to someone from our foundation? Please e-mail your question or telephone number to lotgenotencontact@hypofyse.nl. Our organisation includes peer contact persons who can speak English.

What is the pituitary gland?

The pituitary gland is an organ, about 1 cm in size, that is located in a cavity in the base of the skull just behind the nose bridge. It is often called the ‘master gland’ since it plays a central role in the production of various hormones in the body. The pituitary gland mainly produces hormones that regulate the functioning of other hormone glands.

What hormones are produced by the pituitary gland?

What exactly goes wrong in case of a pituitary condition?

Pituitary disorders can lead to either overproduction or underproduction of certain pituitary hormones. These conditions are usually caused by a tumour (adenoma) in the pituitary gland. Most pituitary tumours develop slowly (over the years) and they are almost always benign.

What types of examinations are commonly used to establish a pituitary condition?

What are the most common pituitary conditions? 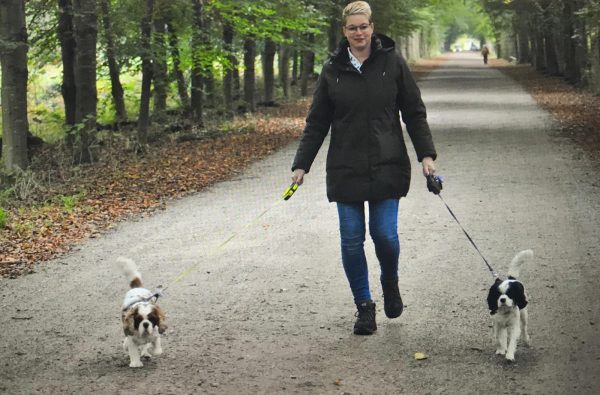 Where do you go to be treated?

Since pituitary disorders are so rare, it is important to have them treated in a Centre of Expertise that is specialised in pituitary conditions. In the Netherlands, such centres are part of the University Medical Centres. We have listed them here for your convenience.

Are residual symptoms to be expected after treatment?

People with a pituitary condition are not only affected by a disruption of their endocrine system. Often, they are also suffering from residual symptoms, such as reduced energy levels, joint complaints, a relatively poor physical condition, and sleep problems. Various Dutch Centres of Expertise for pituitary disorders offer an educational program for patients and their partner/relatives to learn how they can better cope with the consequences of their condition. Ask your endocrinologist about this.

The Dutch Pituitary Foundations is a volunteer organisation. For a mere fee of 30 Euro per year, you can become a member of our organisation and help support our causes. Of course, you can also make a one-time donation. 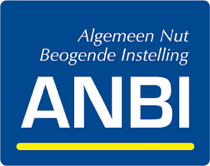